When you book with an account, you will be able to track your payment status, track the confirmation and you can also rate the tour after you finished the tour.
Sign Up
2189
DetailItineraryFAQ

2.     Design the customized tour for you with multiple choices

Orlando Night Tour
The Orlando Night Tour will take you to the most bustling and crowds place of Orlando, Disney Spring. Disney Spring is a carnival-style outdoor complex contain shopping, dining, and entertainment. Featuring with Spanish Revival architecture all over the complex, and Florida-specific “springs” surrounds the town. Here will be a wonderful starting night for your whole trip to Orlando. You can find any variety of exquisite and delicious theme restaurants, such as T-Rex dinosaur-themed Cafe，Rainforest Cafe, to satisfy and tantalize your taste buds. Once you finish your dining, you can also enjoy watching free street shows performed by various Disney artists, and it is also home to the famous Cirque du Soleil. Or go to the Marketplace shop, which includes the world’s largest Disney mall, the largest Lego specialty store, and other specialty stores to let you go on a shopping spree.

Guests can take the shuttle to the parks from hotel; if join the special 1 day tour, tour leader will pick you up from the hotel and take you back by the evening.

1. Due to the Coronavirus breakout, Disney and Universal Studios theme parks in both California and Florida will be closed effective March 15th.  The reopening date of each park is not  finally determined yet.

Your attention is highly appreciated.

2. LEGOLAND Theme Park is available all year around. Guests can pay an additional $20/person and upgrade their tour to go both LEGO theme park and water park (LEGO Water Park cannot be selected alone). For the guests who decide to go to Lego Theme Park or Lego Water Park, there will be $10/person transportation fee and service fee. Lego Theme Park and Lego Water Park need minimum 4 people book to departure.

Aquatica Water Park Orlando
This sister park of SeaWorld opened in 2008, making it one of the newest Orlando parks. Themed after the South Pacific, the park has two wave pools, a number of slides, animal habitats, and much more.Universal’s Volcano Bay
A water park constructed as part of Universal Orlando Resort in Orlando, Florida. It will replace Wet & Wild as Universal Orlando’s water theme park, and will be the first constructed by Universal Orlando itself. The park, themed around a 200-foot-tall (61 m) volcano named “Krakatau”, open on June 1, 2017.Universal Studios
It’s the world’s premier movie and TV based theme park. Universal Studios Florida inspires its guests to “ride the movies”, and it features numerous attractions and live shows. The park is one component of the larger Universal Orlando Resort.

Islands of Adventure
Opened in 1999, this park is one of two that make up the Universal Studios Orlando. The park is split into seven theme areas, including the Wizarding World of Harry Potter, based off that beloved series of books. Brand-new Skull Island: Reign of Kong was opened in the summer of 2016.

LEGOLAND Theme Park Orlando
The largest Legoland in North America is the one in Winter Haven, Florida. It contains more than 50 rides, including four roller coasters and one water ride. And of course, the park is dotted with amazing Lego sculptures.LEGOLAND Water Park
Legoland Water Park is a water park area in Legoland California. Construction began in September 2009. It opened on May 28, 2010. It is located next to the buildings in Fun Town. It is the first Legoland to feature a waterpark. Guests can pay an additional $20/person and upgrade their tour to go both LEGO theme park and water park (LEGO Water Park cannot be selected alone).

If the weather condition, war, general strikes, and other unforeseen circumstances interrupt the journey？

8. The water parks are available seasonally. (The open time is according to the schedule of each park).

11. There IS a penalty for any 3rd or 4th passengers who joins the tour for free of charge but becomes no show on the departure date. The current amount of such penalty is set as 85% of the published retail price of the 1st or 2nd passenger.

13 Hotel arrangements will be changed depending on the season. You can confirm your hotel information while you are on tour with your tour guide. 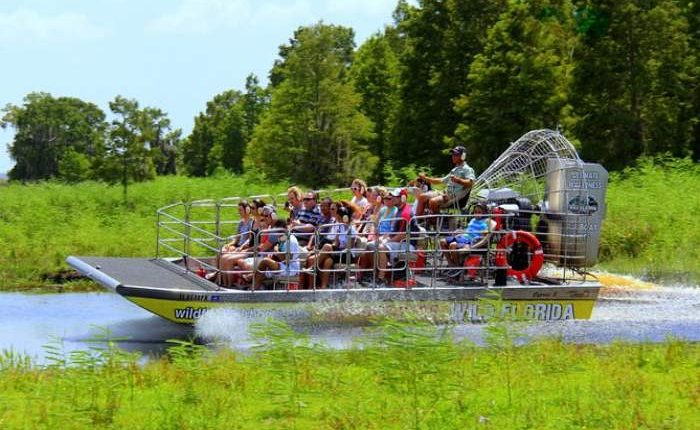 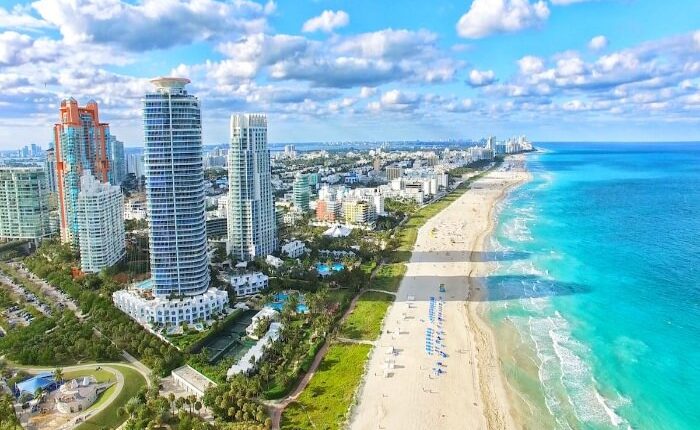