When you book with an account, you will be able to track your payment status, track the confirmation and you can also rate the tour after you finished the tour.
Sign Up
2185
DetailItineraryPhotosMapFAQReviews

At a first glance, travelling around the entire of New York City seems like the mission impossible; however, our highly organized tour is especially designed for you: by visiting amounts of famous landmarks, you will learn more of the city’s unique history, culture, and the core spirit of the New Yorkers!

4. Complimentary Liberty Cruise Admission to get close to Statue of Liberty and skyline of downtown Manhattan,Brooklyn bridge and Manhattan bridge.

5. Entered the lobby of the United Nations Headquarters and set foot on international territory.

One World Observatory  is the main building of the rebuilt World Trade Center complex in Lower Manhattan, New York City. It is the tallest building in the Western Hemisphere. There, 102 stories up, find yourself face-to-face with New York’s iconic skyline. Maybe you’ve seen views of the city before, but never quite like this. Walk the three sprawling levels of the Observatory and discover surprises along the way.

Ground Zero refers to the site of the tragic terrorist attacks that occurred on September 11, 2001, and killed thousands of people. Today, the area is a construction site of future buildings and memorials.

Liberty Cruise Any trip to New York City must include a boat cruise around the Statue of Liberty. This iconic landmark has stood in the city that never sleeps for more than 100 years, as a joint effort between America and France to celebrate the anniversary of America’s independence. And the sightseeing cruise tour on the Hudson River to enjoy the city view from a totally different angle, as well as take pictures with Brooklyn Bridge.

Trinity Church New York  (also called St. Paul’s Chapel) is the oldest public building that is in continuous use in NYC. The current church is the third on this site; the first Trinity Church was built in 1698.

Wall Street This famous street in New York City’s Financial District has become synonymous with American financial enterprises. It is also the home of the New York Stock Exchange, and has been (or still is) the location of several other exchanges.

Charging Bull This bronze sculpture that sits at the northern tip of New York’s Bowling Green Park is ready to strike! It was commissioned to represent the “strength and power of the American people” after the stock market crashed in 1987.

Museum of Modern Art has been important in developing and collecting modernist art and is often identified as one of the largest and most influential museums of modern art in the world. The impressive collection that it houses includes works by Pollock, Dali, van Gogh, Picasso, among others. 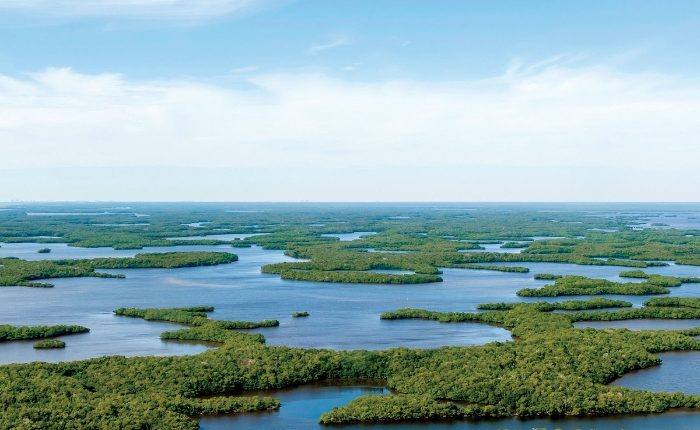