When you book with an account, you will be able to track your payment status, track the confirmation and you can also rate the tour after you finished the tour.
Sign Up
2145
DetailItineraryFAQReviews

Wynwood Walls
Open to the public, free of charge the Wynwood Walls was established in 2009 by the legendary placemaker and visionary Tony Goldman as an outdoor museum of international street art. Wynwood Walls has become a phenomenon, spurring the creation of murals throughout the Wynwood district. It is now one of the best venues in the world to see the work of leading street artists.

South Beach
This neighborhood in Miami Beach, Florida (east of Miami itself) is known worldwide for its nightlife and trendy entertainment. However, it is also home to many cultural institutions, such as museums, theaters, and historic sites.

Art Deco District
Running along famous Ocean Avenue in the South Beach neighborhood of Miami Beach, Florida is the area known as the “Art Deco District.” It is a United States Historic District known for its Art Deco-style hotels and mansions.

Miami Bay Cruise
Sit back and relax for an unforgettable fully-narrated sightseeing cruise around Biscayne Bay where you have the best views to see the Downtown Miami skyline, the Port of Miami, Fisher Island, Miami Beach and Millionaire’s Row – the homes of the rich and famous.

Coral Gables
Coral Gables is described as an “International Residential Museum”. It stands out for its planned community that blends the wide tree-lined avenues, exotic mansions in Mediterranean Revival architectural style and historical landmarks such as the world-famous Biltmore Hotel.

Little Havana
Little Havana is the colorful center of Hispanic culture in Miami. The area’s riddled with Latin-inspired cafes, restaurants, venues and markets that give space and a voice to all the different backgrounds that have taken root in the neighborhood. Here you’ll find locals grabbing an afternoon cortado or a fresh fruit batido, talking politics over a game of dominoes, or eating solid authentic dishes from all over Latin America to a backdrop of ever-present Cuban beats.

1. Customer under 18 years old MUST be accompanied by at least one adult.
2. The itinerary will be subject to traffic and weather.
3. In case of attraction closures (due to holidays or construction, etc.), the tour guide may make some necessary changes to the itinerary accordingly.
4. This tour does not accept any City Pass or your own tickets for the attraction. Passengers who take this tour need to purchase admission tickets from tour escort on the departure date. Otherwise, we will stop providing services on the day.
5. We make every effort to provide on-time service, it does not guarantee to arrive at or depart from any point as a specific time, which may be affected by any number of factor including weather, traffic, strikes, government shutdowns, war or terrorist attacks, or mechanical problem.
6. Please reach the departure point on time and follow the arrangement of tour escort.
7. Before doing an individual activity or leaving the group, please get the agreement of the tour guide. 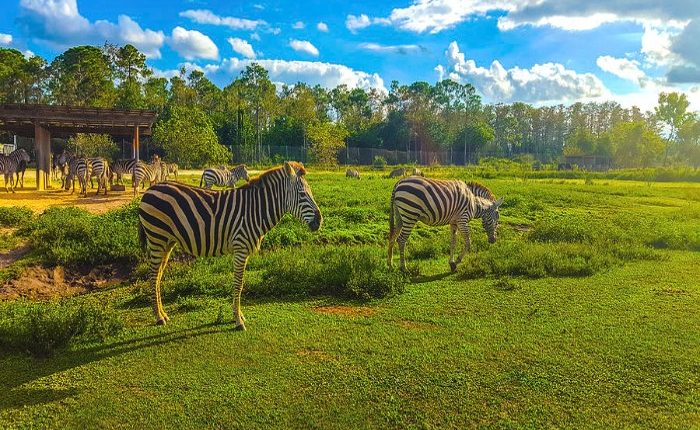 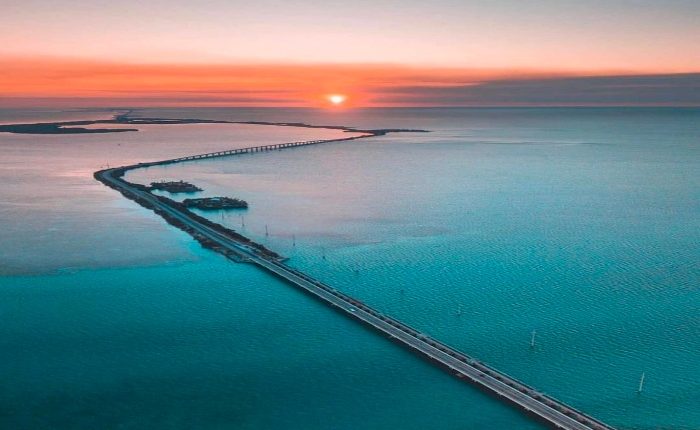